What is Autism , What Causes Autism, What Next?

It’s a word we seem to be hearing more and more of with each passing year. I remember when I was in high school we had one classmate on the spectrum, but now it seems like there is a handful of kids in each class that are diagnosed with or at least show the symptoms of Autism.

Two questions I hear all the time from the mamas I work with are:

1) Why does it seem like so many more kids and adults are getting diagnosed with Autism?

2) How does a child with autism differ from kids that are neurotypical.

There is a lot of new information coming out about Autism Spectrum Disorder (ASD) and it’s hard to keep it all straight.

It can get really confusing and people are wondering whether or not you should get your child tested for Autism or already showing the symptoms of ASD. We want to help clear the air.

Find out how likely your child may or may not be diagnosed with ASD.  Then come back to finish this article where you will learn what to do next.

Autism, or autism spectrum disorder (ASD), refers to a broad range of signs and symptoms that affect how a person communicates (verbal/nonverbal), responds to others socially, and behaves.

In 2013, a group of researchers examined the cerebella of autistic children and found that they had abnormalities in the cerebellum. These abnormalities are believed to be caused by disruptions in the brain’s ability to “map” parts of its own body.

Symptoms of Autism commonly include:

But there are a lot of not-so-common Autism symptoms we see in our clients regularly too:

1) Why are more and more people being diagnosed with Autism?

There’s a lot to unpack here. One part of the answer is that more people are getting tested! The conversation around neurodivergence, acceptance, and a better understanding of what ASD looks like in people, particularly women and girls, is becoming more mainstream. People are dedicating Instagram and TikTok accounts to discussing their ASD symptoms and life and really opening up the conversation to help everyone understand a little better.

But more people getting tested only accounts for a small fraction of the data regarding new ASD diagnoses. The reality is, more and more kids are being born with neurodevelopmental disorders. In fact in 2016 ASD prevalence was 1 in 64. The most recent data is showing us that it’s now closer to 1 in 44. The numbers increase each year without fail.

So what accounts for all these new diagnoses of ASD?

To put it as simply as possible, our environment gives our DNA signals regarding which genes to turn on, and which to turn off. And 85% of our DNA is directly correlated to neurodevelopment! So if our environment is “off” and signaling the wrong things to our DNA, it doesn’t take too many of those genes to switch off before our brain function is heavily impacted. And that’s all ASD really is – a difference in brain function.

So what kinds of environmental factors can negatively affect our DNA and, therefore, brain function? ANYTHING negative. 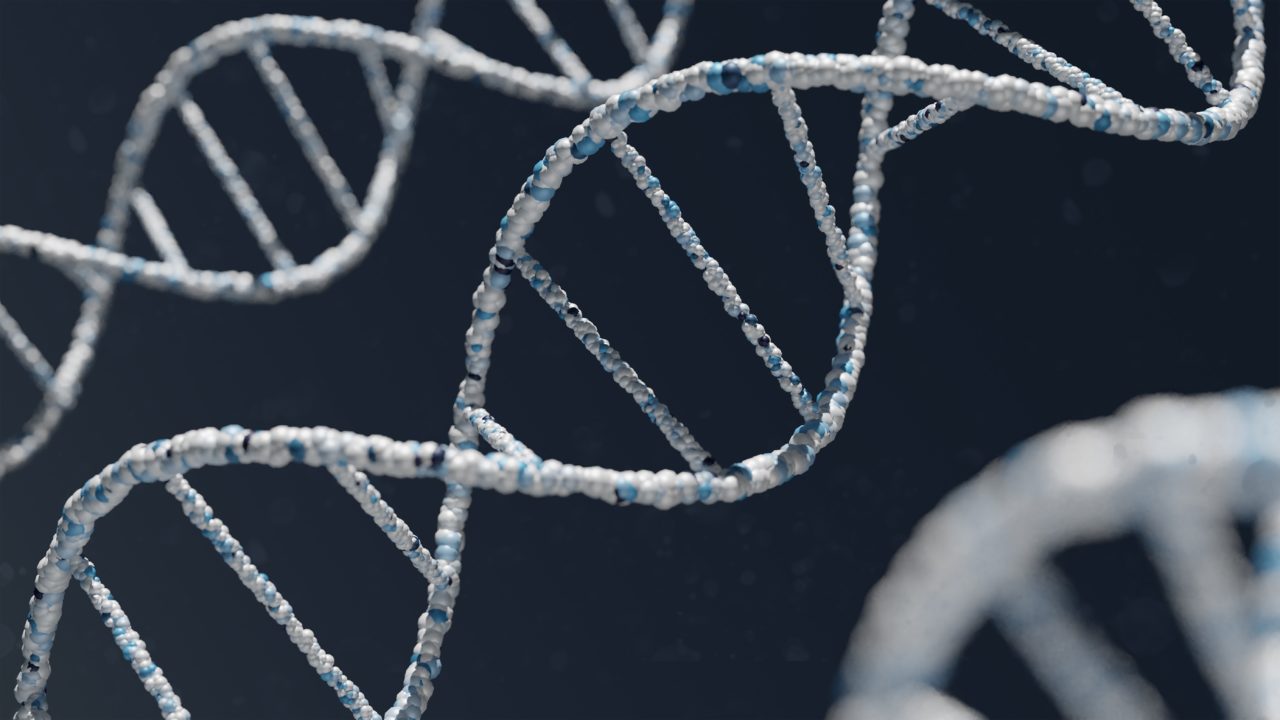 So, based on all of that, you’re probably feeling a little worry and guilt, right? “I should have done sensitivity testing.” “I should have worked on their developmental milestones more.” “I should have made sure they were eating only whole, organic foods.” “I’m a terrible mother!”

And I need you to hear this. This has very *very* little to do with you and the environment you created for your child. You’re (very likely) a wonderful parent that did and is doing as well as you possibly could and can for them. Stay with me here, because this is crucial.

Those methyl markers can be passed down through multiple generations. The things that your great grandparents ate, drank, smoked, stressed out about, the great depression, war, all of it. It’s all piling up on each generation’s genetic code, getting more and more intense with each generation.

I hear so often “I have anxiety” or “my husband has lots of ADHD symptoms” and I think we gave our kiddo our ~stuff~. And that’s totally true, although Autism is NOT a genetic issue. It’s an epigenetic issue. It’s hereditary, not genetic. Those methyl markers that affected your neurodevelopment are now affecting your child and it’s not your fault.

That being said, there are some environmental factors that ARE within your control as a parent that could easily help them get their neurodevelopment back on track. 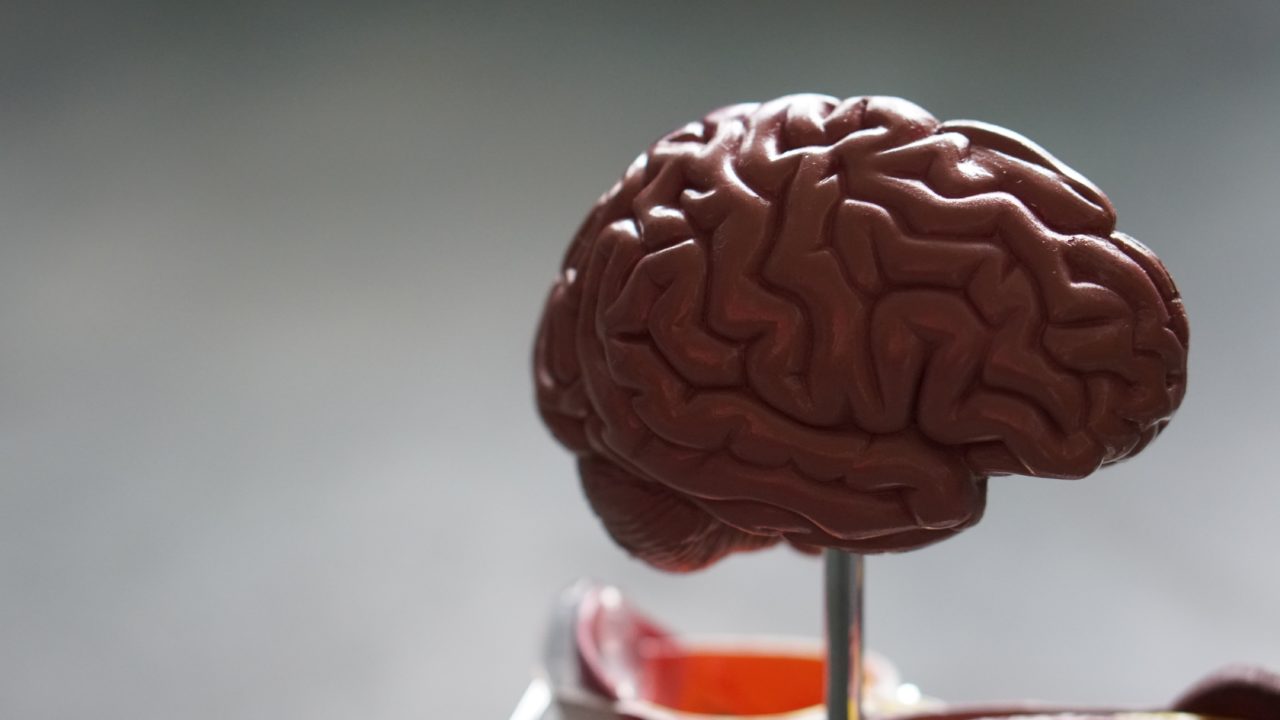 Truly, the conversation around epigenetics and those methyl markers kind of handles both questions: Why are more and more people getting diagnosed with ASD and what really causes ASD.

But for those of you that want to get down into the real differences between an ASD brain and a neurotypical brain, keep reading! And if you haven’t yet, be sure to at least bookmark that ASD quiz we have for you!

So what’s really the root of ASD? What’s the real difference between a kiddo with ASD and a child that’s considered neurotypical? We touched on it earlier so you might already know where I’m going with this – it’s brain function.

Think about everything you know about ASD. Every single piece of it: the social skills, eye contact, sensory stuff, sleep…all of it originates in the brain! With no brain, there are no social skills or eye movements or processing. The primary difference between neurotypical and ASD kiddos is always brain function.

So what’s going on in the brain of a child with Autism?

One thing our mamas hear all the time from teachers, friends, and family is “He’s so intelligent! He’s beyond grade level academically but socially, he prefers to hang out with younger kids. He seems a few years behind socially and emotionally.”

And without the symptoms of ASD….do they really still…?..you get my drift.. 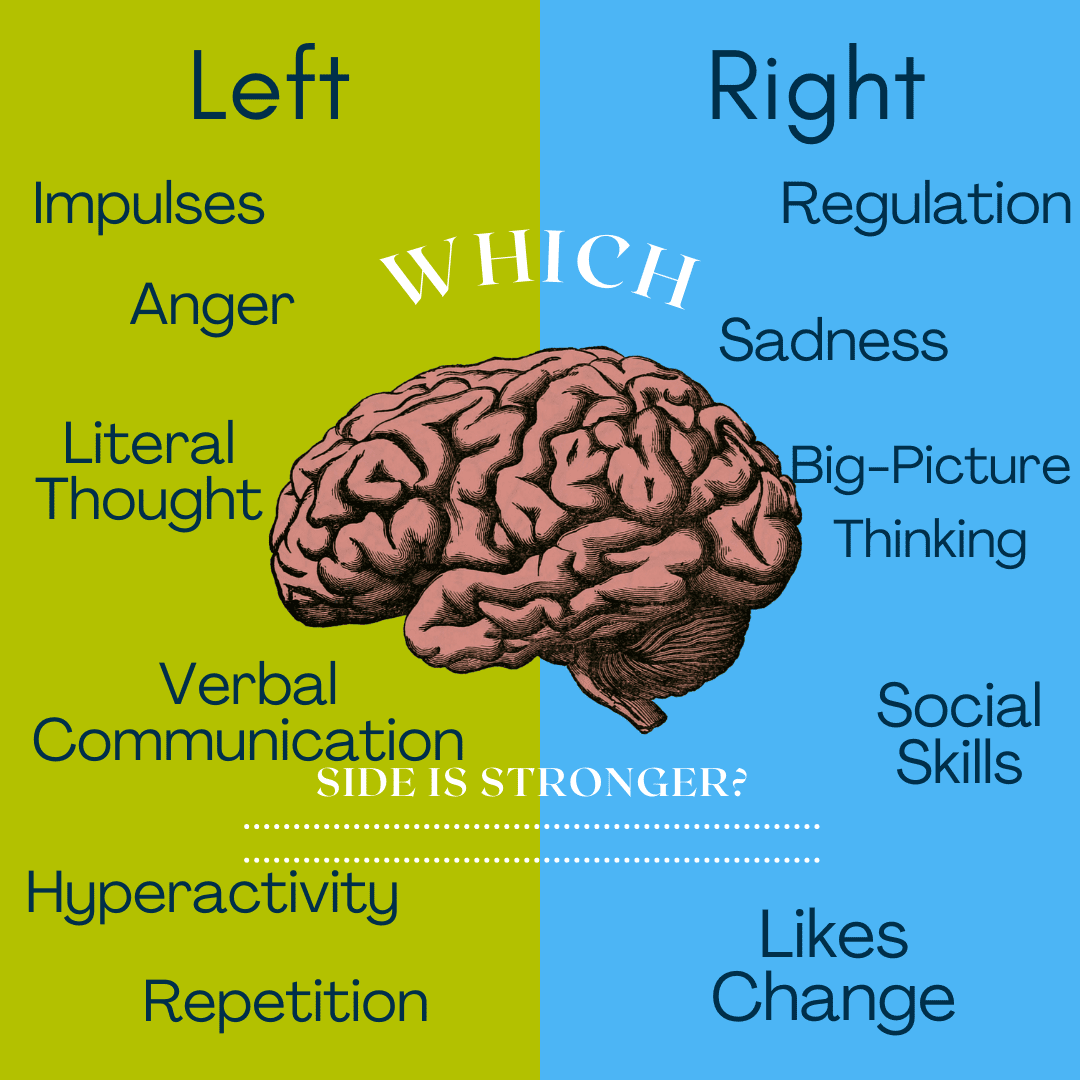 So can we see drastic, life-changing improvement with ASD kiddos?

If you’re interested, you can even schedule a free consult with one of our directors to learn more about how YOU can join the thousands of families that are reversing methyl markers, changing brain function, and helping their ASD kiddos in a brand new way.

And if you haven’t yet, check out that ASD symptoms quiz

Get your Free Consultation with a Director

We would love to hear your thoughts in the comments. What kinds of things have you done to help your ASD kiddo? What’s worked? What hasn’t? What kind of progress have you made so far?